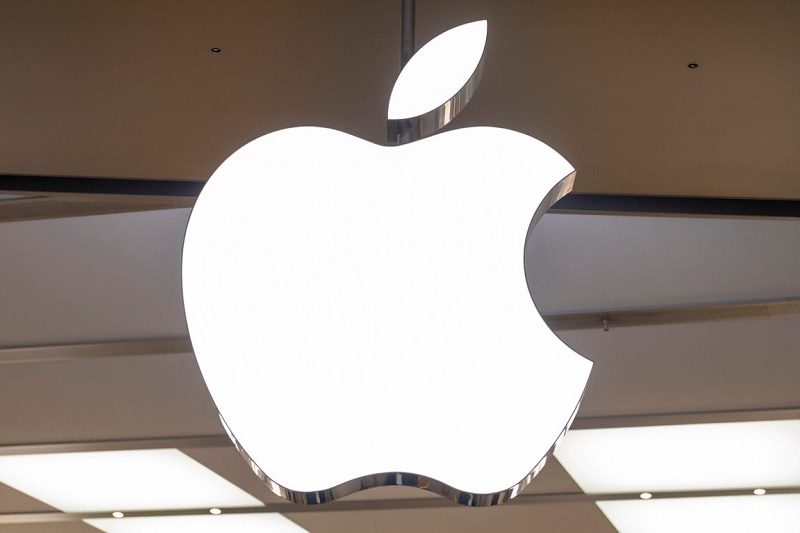 Then, the tech giant started out 2022 with a bang. On Monday, January 3, AAPL shares rose by 3% intraday, taking it past the latest milestone—$3 trillion.

Apple had briefly lost its crown as the world’s most valuable company to Microsoft (MSFT) at the end of October 2021. But a strong rally since November restored its crown: its stock has added half a trillion dollars to its market value since November 15. 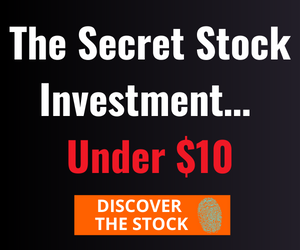